This growth in popularity comes from claims that not eating gluten helps with a range of illnesses, even in people who do not have coeliac disease.

But there is very little evidence that a gluten-free diet benefits everyone. 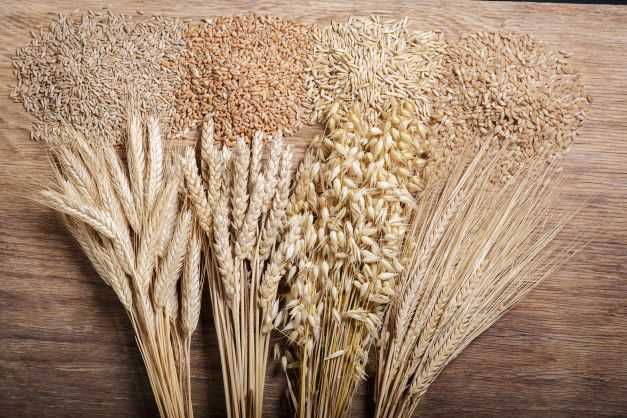 Gluten is a protein found in wheat, rye, barley, and triticale (a hybrid of wheat and rye).

Oat gluten is different to wheat gluten and only about 5-8% of people with coeliac disease will react to it.

However, regular oats can be contaminated with other gluten grains. This is because they are often grown on the same farms or processed on the same equipment as wheat, rye or barley. Coeliac Australia currently recommends people with coeliac disease do not include oats as part of their gluten-free diet.

Gluten helps baked goods to trap air, rise and be light and fluffy. Because of its unique physical properties, gluten is often added to processed foods to help improve texture. It acts as a natural ‘glue’ that holds food together. Surprisingly, it can even be found in vegan meats because of its chewy texture.

The one condition where there is an indisputable reason to follow a gluten-free diet is coeliac disease.

Coeliac disease is an autoimmune disorder characterised by inflammation of the small intestine. This reduces the body's ability to absorb nutrients. Foods that contain gluten trigger the inflammation.

When gluten is eaten, the finger-like projections which line the small intestine (called villi) become inflamed and flatten. This reduces both the surface area of the intestines available for nutrient absorption and the molecules that help the nutrients to be absorbed.

Coeliac disease affects people of all ages. Approximately one in 70 Australians have coeliac disease, though many people have it and remain undiagnosed.

Coeliac disease is a serious medical condition. If it is not managed well it can lead to long-term complications. If not treated with a gluten-free diet, long-term consequences could include chronic inflammation, poor nutrition from malabsorption of nutrients, a slight increased risk of bowel cancer and other medical conditions.

A gluten-free diet excludes wheat, rye, barley and triticale. Inclusion of oats, for those with coeliac disease, requires individual guidance from your health care team.

A gluten-free diet is not as simple as cutting out bread, pasta, cakes, biscuits and grain foods. Many processed foods are made with these grains or ingredients derived from these grains.

Consider the word cornflour. Cornflour is the colloquial name for the starch portion refined from any grain. It doesn't always mean it came from corn. Wheaten cornflour, or corn flour (wheat) are 2 ways the manufacturer informs you this cornflour (or starch) came from wheat.

It is important that people with coeliac disease are taught how to interpret a food label by a knowledgeable Accredited Practising Dietitian (APD).

This is because small amounts of gluten are sometimes found in ingredients derived from gluten grains (like wheat starch), that make their way into foods where you don’t expect to find it.

It is therefore quite tricky and complex to be told to eat gluten-free for coeliac disease.

Foods can be labelled as gluten-free in Australia if they do not contain any detectable gluten, oats, malt or ingredients derived from oats or malt. Under mandatory labelling standards, all ingredients and food additives derived from wheat, rye, barley or oats must be declared on food labels in Australia.

A person with coeliac disease needs to become an accomplished reader of food labels. They also need to ask questions at restaurants to find out which foods likely contain gluten. Even a few crumbs of gluten-containing bread on a bread knife can be enough to trigger acute symptoms in some people with coeliac disease.

Coeliac Australia produces an Ingredient List Booklet and phone app. It can help identify if the ingredients listed on products contain gluten or are gluten-free. A dietitian can teach you how to use this app. 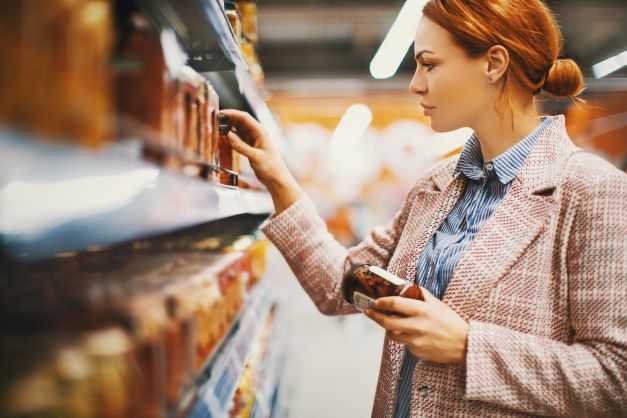 Is it gluten or something else?

There is growing recognition that some people who don't have coeliac disease or a wheat allergy, could still have some sensitivity to gluten. These people are currently described as having non-coeliac gluten sensitivity (NCGS).

Unlike coeliac disease though, which has a clear way to diagnose the disease, there are no medical tests for NCGS.

After excluding coeliac disease, wheat allergy and other diseases, a ‘diagnosis’ of NCGS relies on self-reported symptoms, usually after eating a product that contains wheat. Because the symptoms can be very similar to those with coeliac disease, ‘gluten’ is the traditional trigger to blame.

But even the term of NCGS in referring to gluten ignores that other possible triggers in wheat and other foods may be contributing to symptoms. Fructans, which are chains of non-digestible fructose molecules, are one possible candidate.

These symptoms are some of those reported after eating gluten-containing foods:

Sometimes people will self-diagnose and self-treat themselves as having NCGS. But because the symptoms of NCGS are very similar to coeliac disease, this condition needs to be ruled out first. This should be done before you exclude all gluten-containing foods from your diet.

It is important to distinguish between the conditions. This is because those with coeliac disease need to strictly avoid gluten for life, while most without coeliac disease can tolerate smaller amounts.

There is debate amongst experts about what the food triggers may be in NCGS. The terminology to describe this disorder may well change in the future and not refer to gluten as the only trigger.

So far, only a small number of well-designed research studies have been conducted. The studies show mixed results in reproducing symptoms, from a gluten challenge, in a controlled environment. Several clinical trials have found that when someone with NCGS is given gluten (but is not aware of it), it is difficult to replicate the reported symptoms.

Experts are now proposing that self-reported gluten sensitivity may not be from gluten at all. One theory suggests other food components, called FODMAPS, could be causing gastrointestinal problems.

FODMAPs are different types of carbohydrates such as lactose, fructose, fructans and sugar alcohols. They can cause IBS-like symptoms in some people. Wheat, rye and barley contain fructans which are poorly absorbed and are known to cause IBS-like symptoms. But many other foods eaten along with gluten-containing foods, such as milk, pears, plums, onions, garlic and legumes, also contain a variety of FODMAPs that can trigger gastrointestinal problems.

A low-FODMAP diet may help with the IBS-like symptoms that some blame on gluten. These diets are best followed with the support of an APD and only for a short period.

If you have gastrointestinal symptoms that you think could be from gluten, it is important to get checked by a doctor first to rule out coeliac disease, before removing gluten from your diet. 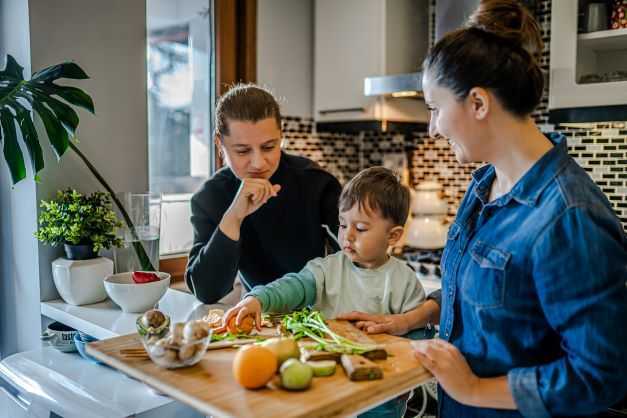 The growth in gluten-free products to meet demand and interest is good news for people with coeliac disease. But for everyone else, the presence or absence of gluten in a food is not a reliable measure of its nutritional quality.

Gluten-free packaged products often have less protein and more added starches, sugar and salt than similar products made with gluten.

Nutrients such as dietary fibre, folate, iron, niacin, riboflavin, and thiamin can be lower in a gluten-free diet if suitable alternatives to gluten-containing foods are not added to the diet.

If you need to follow a life-long gluten-free diet, you should seek help from an APD who can teach you how to choose healthy gluten-free options.

Gluten-free foods are often more expensive than similar foods containing gluten. Sometimes they can be double the price. This can make following a gluten-free diet expensive. This is an unnecessary expense if there is no medical reason to avoid gluten.

Gluten-free diets need to be well planned to meet your nutritional needs. An Accredited Practising Dietitian (APD) can help you meet your individual needs.

APDs are university-trained nutrition experts. They can help you with personalised, easy-to-follow and evidence-based advice.

This health advice page was peer-reviewed by an Accredited Practising Dietitian (APD) in September 2022.

For more dietary tips and information on following a gluten-free diet, visit: