Vitamin D is both a nutrient we eat and a hormone our bodies make. We need vitamin D, but it doesn't all have to come from your diet. That’s important to know because there are few foods that are reliable sources of vitamin D. If you spend enough time in the sun, then your body can make all the vitamin D it needs.

Vitamin D has several important functions. These include:

Vitamin D is a part of a large bone-making and maintenance family. Vitamin D’s role in bone growth is to maintain blood concentrations of calcium and phosphorus. The bones grow denser and stronger as they absorb and deposit these minerals.

Severe vitamin D deficiency causes impaired bone mineralisation, resulting in 2 distinct diseases. In children, the disease is called rickets. Rickets is seen as a softening and weakening of bones, causing bowed legs and knocked knees. Rickets is rare, but is a growing problem in Australia.

In adults, the disease of vitamin D deficiency is called osteomalacia. Osteomalacia results in bone and muscle pains, and an increased risk of fractures.

Osteoporosis is a condition similar to osteomalacia. In this case, it is from a decrease in bone mass rather than a change in the mix of minerals in the bones. But the end result is a higher risk of fractures. Having a good body store of vitamin D can help reduce the risk of bone fractures.

As well as keeping bones healthy, vitamin D helps with balance. If a person is low in vitamin D, and has poor muscle strength, they may be at greater risk of falls. Falls are a serious health concern, especially among elderly, because of the injuries they cause. Because vitamin D is only found in a few foods, with the sun being the major source, less-mobile people are at a greater risk of deficiency. 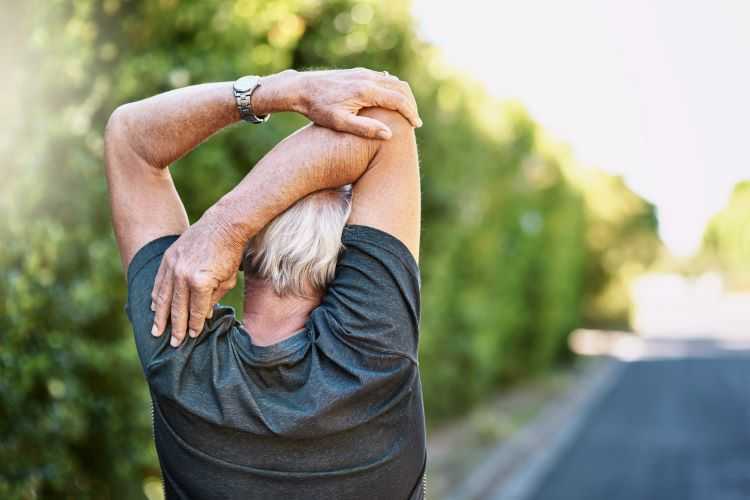 Other roles of vitamin D

Vitamin D is not just about healthy bones. There is a growing understanding that vitamin D targets other tissues including cells of the immune system, brain and nervous system, pancreas, skin, muscles and cartilage, and reproductive organs.

Because vitamin D has many functions, it may play a role in:

The evidence for many of these roles for vitamin D is still emerging, but it shows the importance of having an adequate store of vitamin D for good health.

Because the sun is our main source of vitamin D, limited sun exposure explains why many people are at risk of deficiency. Vitamin D deficiency is not an isolated condition, and deficiency can be endemic in certain population groups such as:

Most adults, especially in sunny regions, do not need to make a special effort to get vitamin D from food. That is fortunate because very few foods contain vitamin D. The best dietary sources of vitamin D are:

In Australia, vitamin D fortification is mandated for margarines. It is voluntary for low-fat milk, powdered milk, yoghurt and soy milk. 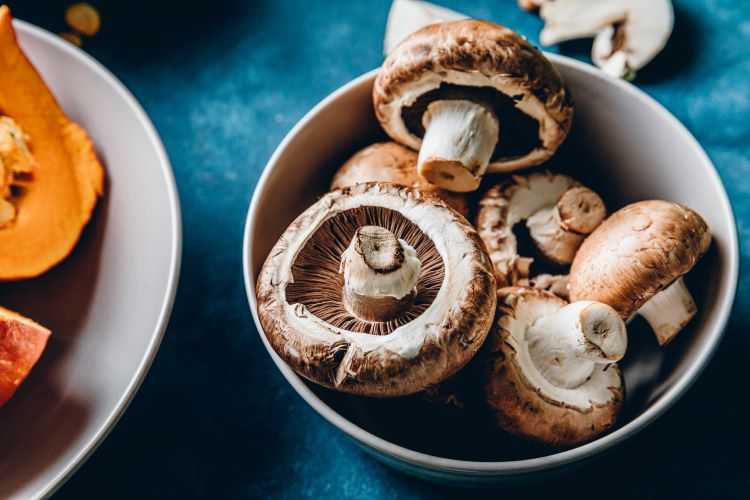 With so few foods being a reliable source of vitamin D, it is the sun we turn to for most of our needs. Sun exposure accounts for more than 80 percent of the vitamin D in your body.

But prolonged exposure to sunlight does present the risk of skin cancer. This is very relevant in a country like Australia. The Cancer Council advises that when UV levels are 3 or above, extended sun exposure is not recommended. This is even for those with vitamin D deficiency.

For most people, incidental exposure of the hands, face or arms during a clear summer’s day several times a week should be enough to maintain vitamin D levels. In the winter months, people in the southern regions of Australia may need 2 to 3 hours of sunlight exposure to the face, arms and hands over a week. 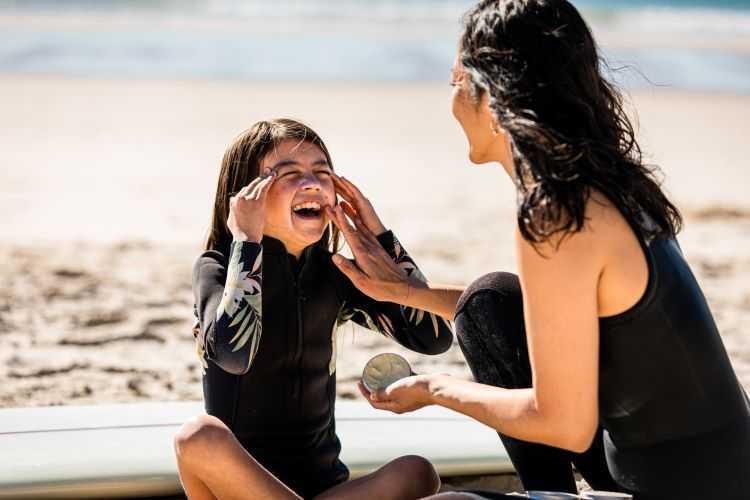 A diet for someone at risk of vitamin D deficiency needs to be carefully planned. An Accredited Practising Dietitian (APD) can help you meet your individual needs.

Accredited Practising Dietitians (APDs) are university-trained nutrition experts. They can help you with personalised, easy-to-follow and evidence-based advice.

This health advice page was peer-reviewed by an Accredited Practising Dietitian (APD) in September 2022.

For more dietary tips and information on vitamin D, visit: